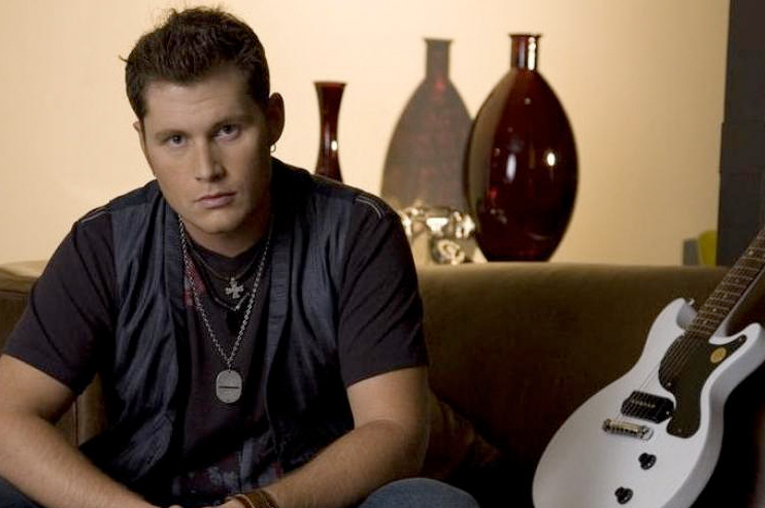 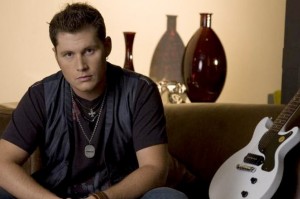 I had the privilege of playing with the JC Andersen Band Friday May 16th at Spankies in Cookville, TN. There was a film crew from Australia at the venue, and we were included in the filming a TV Show segment. It was great playing with JC and the band again.

The J.C. Andersen Band is a Southern Rock/Country group based out of Nashville, TN.