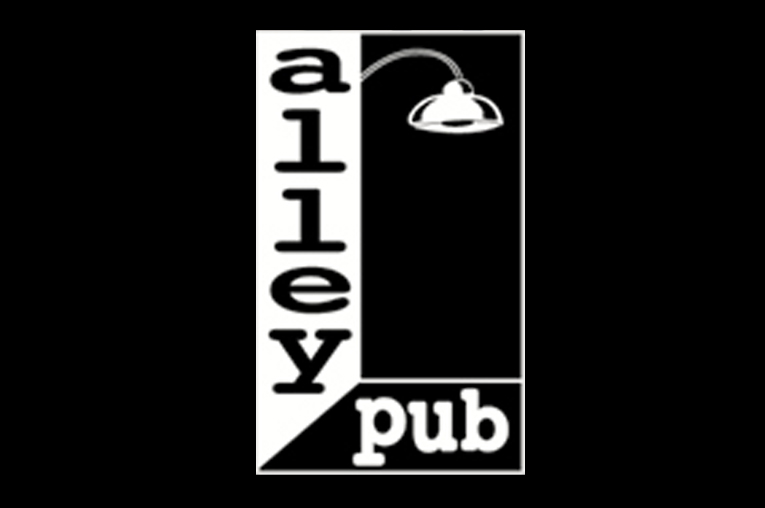 Last night I had the privilege of playing with the JC Andersen Band at the Alley Pub in Nashville, TN. Played a little fiddle and sang a little backup vocals, all in all it was a great night! The J.C. Andersen Band is a Southern Rock/Country group based out of Nashville, TN.

Session Work: Songwriter John Brazile “Something I Can Drive”

Earlier in the fall, I was up in Nashville doing some co-writing and by chance was introduced to John Brazile. Not long after, I had the opportunity to record fiddle and string parts for Singer-Songwriter John Brazile’s latest song “Something I Can Drive”. John Brazile is

Played fiddle and sang backup vocals with the J.C. Andersen Band at the Whiskey Jam in Nashville.

Last night I played with the JC Andersen Band at Spillway Bar and Grill in Bowling Green, KY.

Played with the JC Andersen Band Friday May 16th at Spankies in Cookville, TN.

May 7th, I had the privilege of tracking fiddle for Country Singer, John Rhey at Starlight Studios. 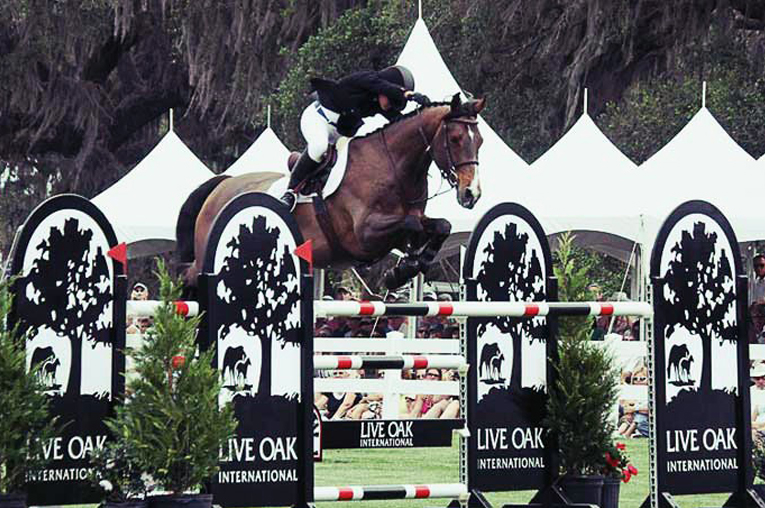 Performed with the Leonard Brothers Band at Live Oak International in Ocala, FL

I tracked fiddle for a country song at MEG Studios. 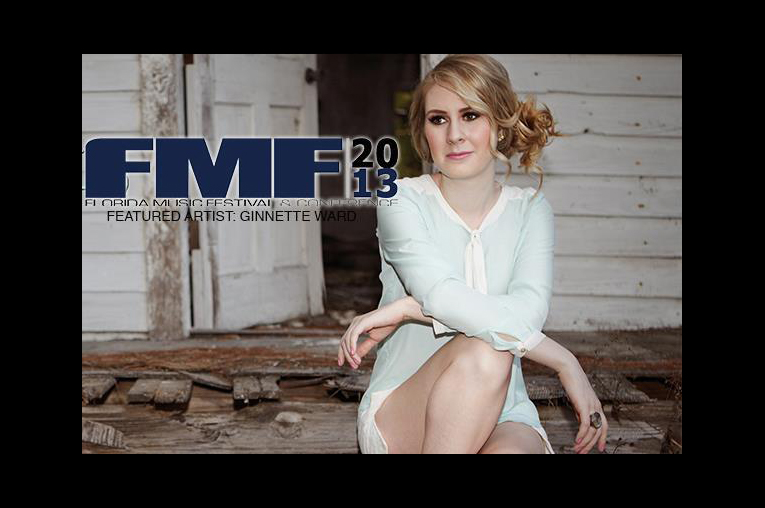 I had the privilege of playing Fiddle for an up and coming country artist, Ginnette Ward, at this years Florida Music Festival.