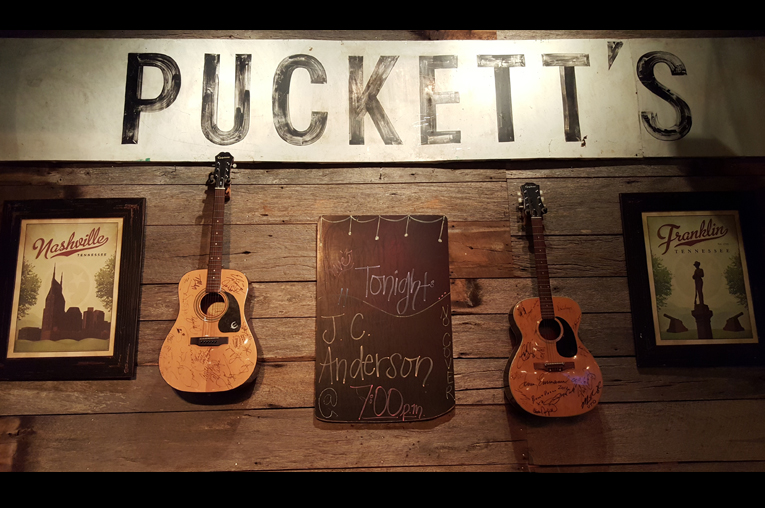 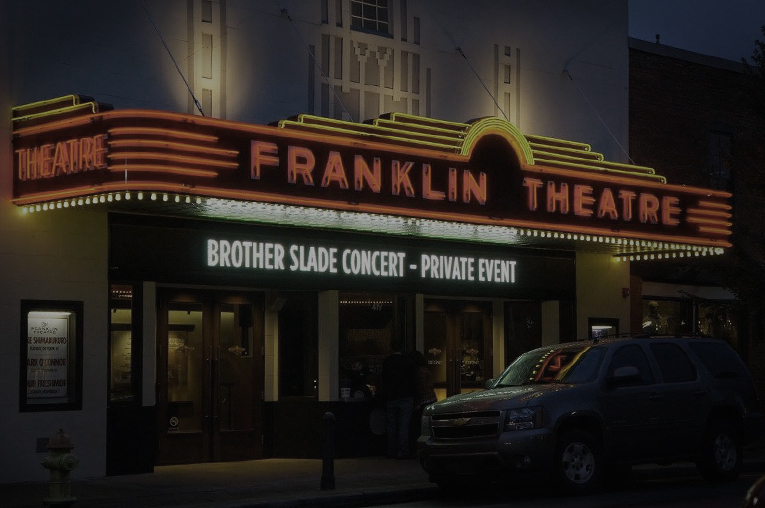 Yesterday, I had the privilege of playing fiddle for Country/Americana group, “Brother Slade”. We played a private event at the Historic Franklin Theatre in Franklin, TN. Brother Slade is an Americana/Country group based out of Nashville, TN.