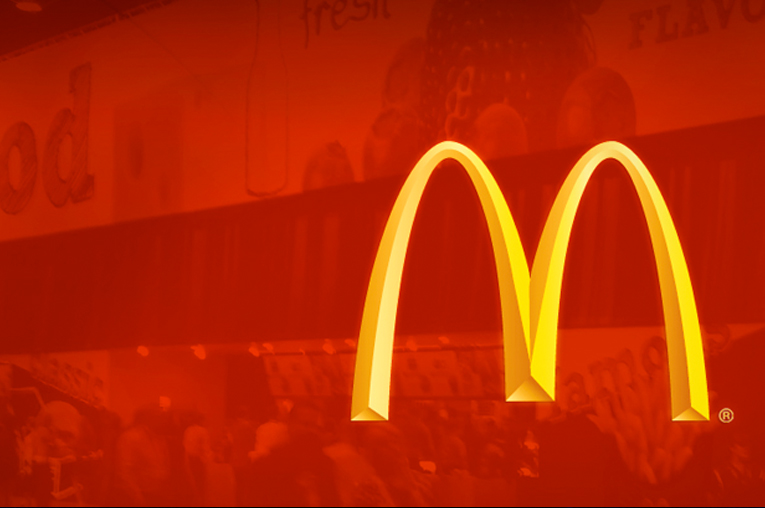 [April 14th, 2016] It was great to be asked back to perform with my Acoustic Trio “Radio Free” for the McDonald’s Worldwide Convention, at the Orange County Convention Center in Orlando, FL. We performed three sets on the McCafe Stage in the main Trade Show Room. Radio Free is an acoustic trio that blends acoustic… 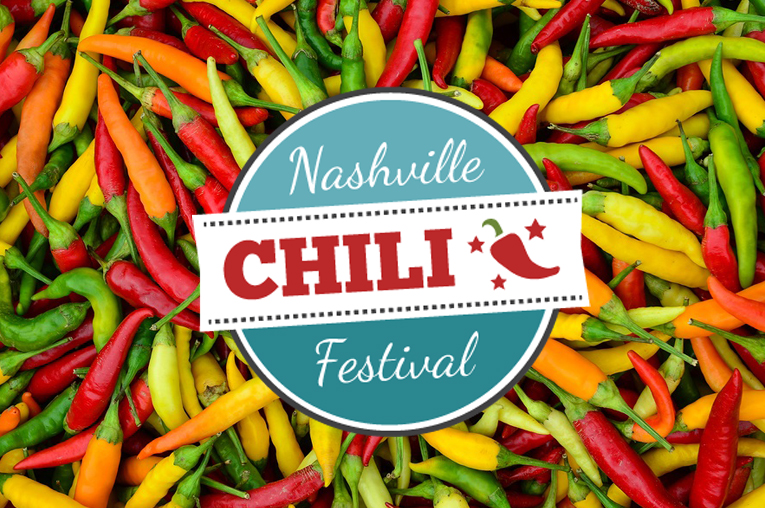 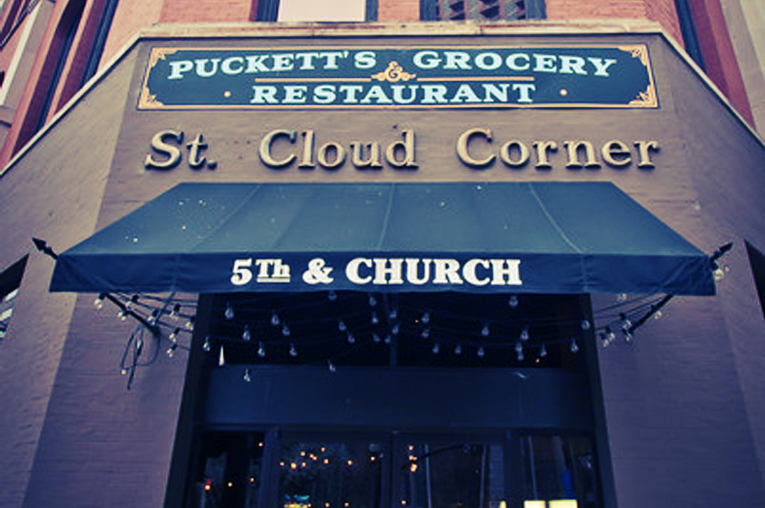 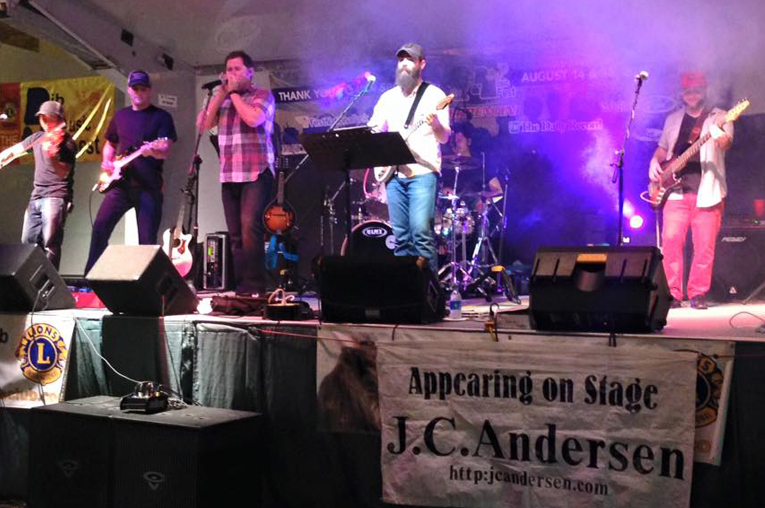 On August 15th, I traveled to Orrville, OH to play the Rib and Music Festival with the J.C. Andersen Band. The festival was a fundraiser put on by the Orrville Lions club. Before we played, we enjoyed the music of indie rock group “Hey Monea!”. The J.C. Andersen Band is a Southern Rock/Country group based… 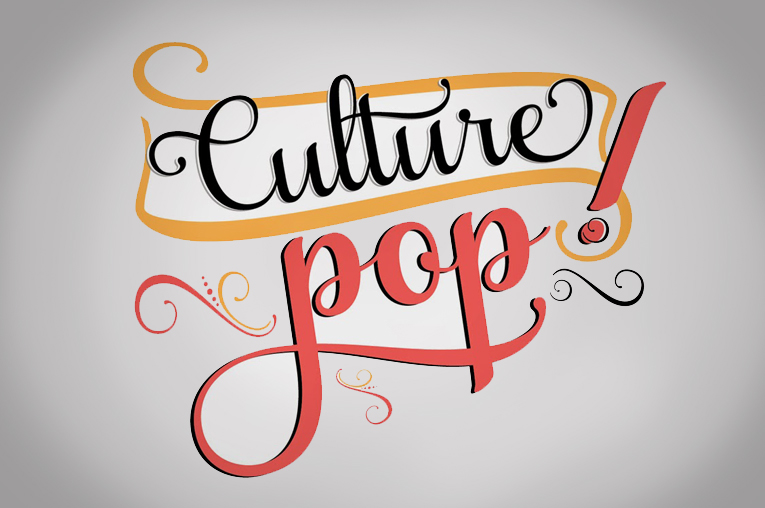 On May 29th, 2015, I performed with my Acoustic Trio “Radio Free” for the Culture Pop! event at the Art and History Museums in Maitland, FL. It was a great turn out for evening of Art, Music, and Poetry. Radio Free is an acoustic trio that blends acoustic guitar and beatboxing together with vocals. Based… 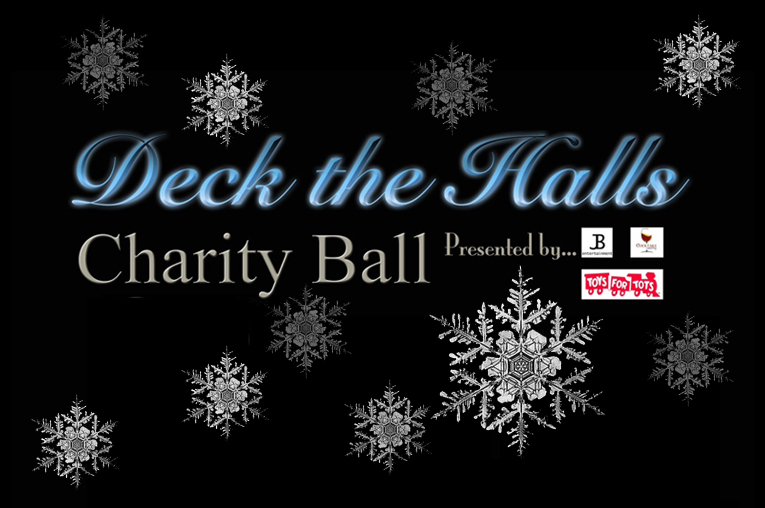 Tis the season for giving, and playing music for a good cause! 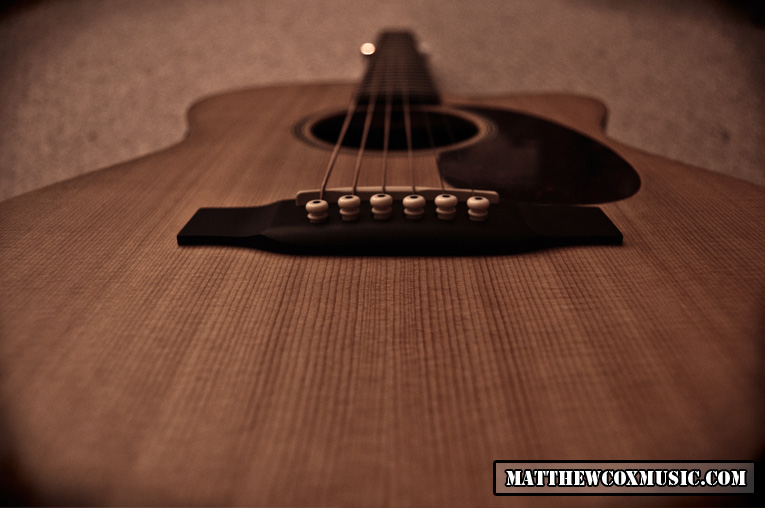 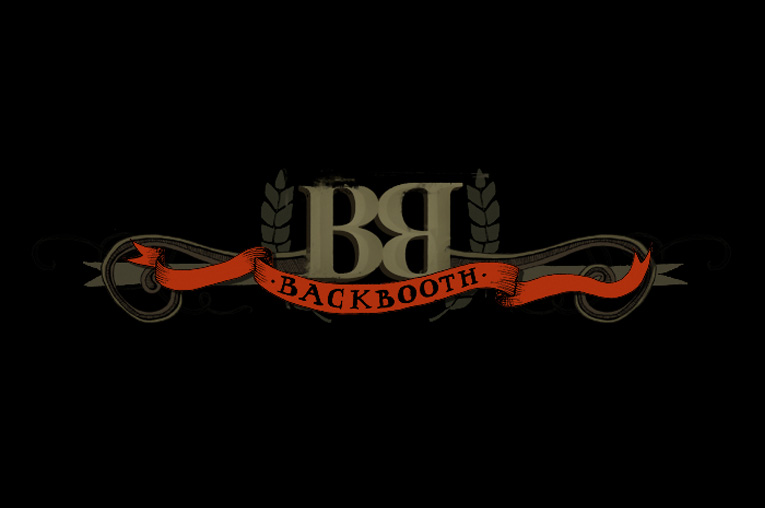 Yesterday I played with my band Cure for Caska at the Backbooth in Orlando, FL.