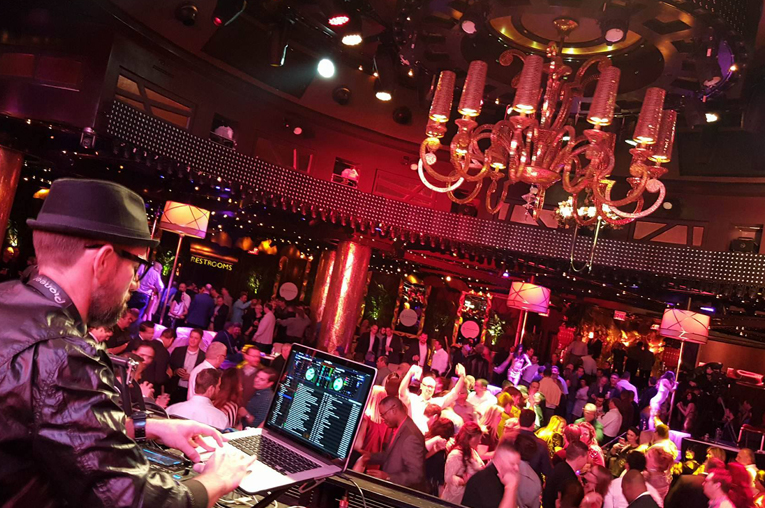 On December 9th, 2015 I performed with Project DJ Slam at Club XS in Las Vegas. We flew in that morning and played a private party for Industrial Info Resources. Club XS (Part of the Wynn Properties) was amazing. We were on a stage that was half inside and half outside. It was beautiful weather,… 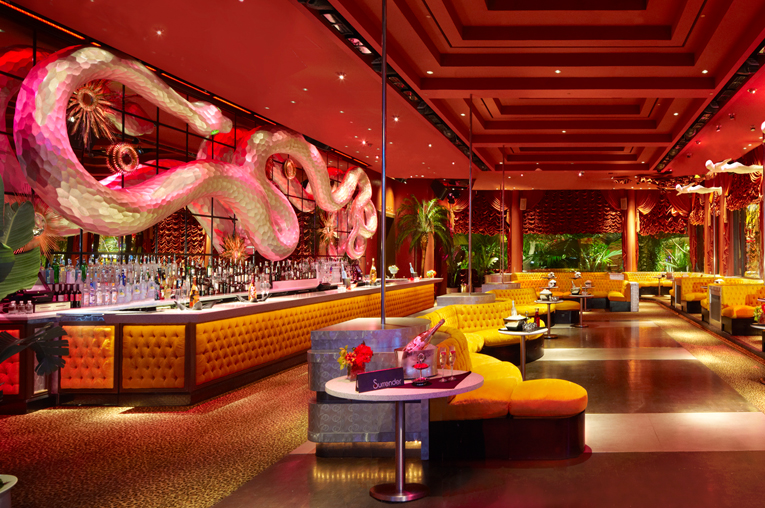 Performed at a private party at the club Surrender in Las Vegas.

Headed to the West Coast 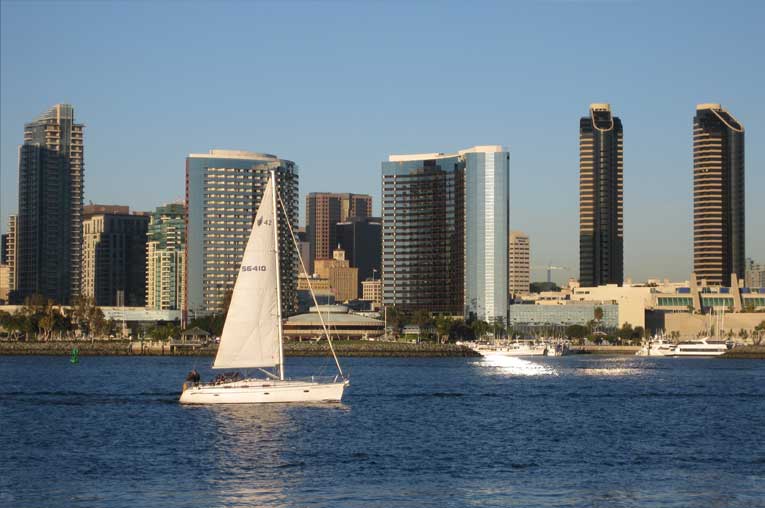 Excited to be heading to San Diego and Las Vegas next week. I will be performing with Project DJ Slam in San Diego, CA for the IBM Smarter Commerce Global Summit and then Las Vegas for three nights at the Blue Martini.   Project DJ Slam is a group that is on the cutting edge…